The Future of Technology 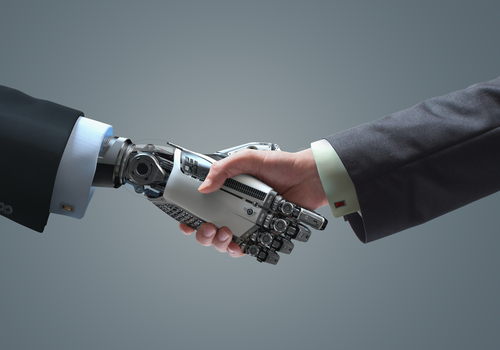 2017 was a year filled with innovation, and the rise of intelligent technology, which became a larger part of our everyday lives. Toy drones, driver-less cars, and ever more sophisticated voice interfaces, like Amazon’s Alexa. This is a trend which is set to continue throughout 2018, and this kind of technology will inevitably become commonplace.

Anyone who can remember a time before the use of mobile phones will be aware of how quickly they took over, and became a necessity. Since they were first developed, mobile phones have ingratiated themselves into our lives so fully that to not have a mobile phone is seen as highly abnormal. So what’s next in the symbiotic relationship between technology and humanity?

According to Amazon drone delivery is coming soon. Amazon Prime Air promises to get parcels to customers safely in 30 minutes. This is an incredible claim, and it follows from the first drone delivery which happened in 2017. Domino’s pizza began sending pizzas to its New Zealand customers by drone, and over the next couple of years this technology will grow. Soon you could be receiving all your parcels by drone!

Autonomous cars have quickly gone from space age fantasy, to modern day reality. According to experts, we should not be asking if driver-less cars will take over, we should be asking when they will take over. In 2018 the testing of driver-less cars on the motorway will take place, and the technology will likely make huge leaps forward. By 2025 it’s predicted that autonomous cars will cover all typical driving environments.

Machine learning and artificial intelligence have long been limited to science fiction films and novels, but in recent years it has become more of a reality. The sharpest minds in the world have now turned their attention to the creation of intelligent machines, and there is a kind of race going on to be the first to create it. Most recently AI has been used to write poems and fiction, with mixed results, but a breakthrough in AI could come any day, and might even signal the future of evolution.

All the skilled scientists who have made this kind of technology possible will have a qualification in IT, computer programming, or a related field. If you want to become the next generation of technology whizz, check out our courses below, which could help you get there.

0 responses on "The Future of Technology"