What is Down Syndrome and What are the Causes?

World Down Syndrome Day is celebrated each year on the 21st of March. It is dedicated to creating global awareness and has been observed by United Nations since 2012. Down Syndrome is a disorder in the chromosomes that is caused when an error in cell division during the pregnancy results in an additional 21st chromosome. 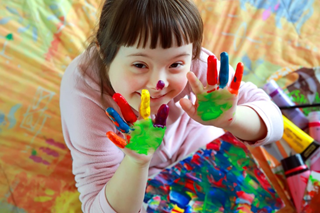 1 in every 700 pregnancies has been estimated to indicate Down Syndrome. Many risk factors contribute to this, but Down Syndrome studies have indicated that if mothers are over 35 years of age, there is a higher risk of the child having the disorder. The condition can now be detected before or after birth through a series of tests. 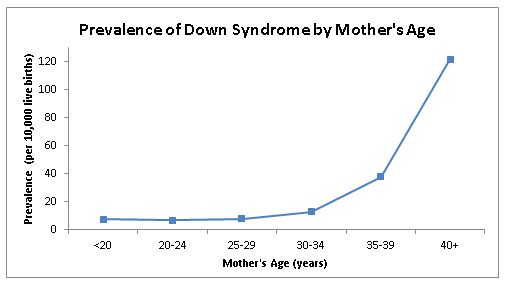 Having to look after a child with Down Syndrome can be challenging but all over the world, hundreds and thousands of parents lovingly look after their children and in the recent past, many of these children have grown up to become exemplary, intelligent and inspiring adults that we all can learn from too. 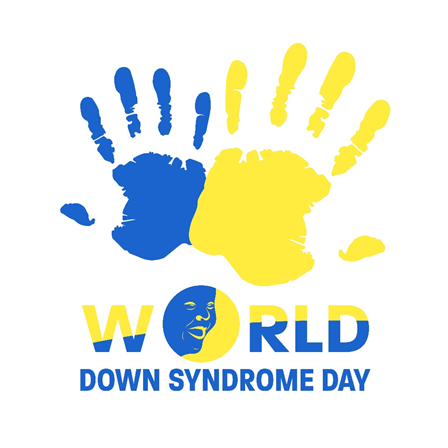 What are the Symptoms of Down Syndrome?

Developmental delays and Down Syndrome

Those with Down Syndrome will have development profiles that often suggest mild or moderate intellectual disability. But that said, cognitive development will widely vary from one individual to another. Children with the condition will reach their development milestones, later than other children of their age. They can be things like speech impairments where therapy may be needed to teach the child to talk. Fine motor skills can also be negatively impacted. In general, a child with Down Syndrome will;

We must also remember, however, that these children can grow up to become active and working members of our communities.

Health Problems and Down Syndrome

Sometimes, there can also be general health issues that can affect any part of the body in conjunction with Down Syndrome. In such situations we say that people with this problem are more susceptible to the following conditions;

Looking After a Child with Down Syndrome

If you are going to be looking after or providing care for a child with Down Syndrome, you need to have the right qualifications to do so. The job is a very sensitive one and if you do not know the right methods, you could be putting that child in the way of harm.

You will definitely need to know the medical details of how to care for them and what you should do during an emergency be it medical or behavioural. In addition to this, you should also be able to cultivate within you, a sense of patience, compassion, and empathy. Don’t mistake empathy for sympathy. What they need would be your respect and understanding and the willingness to receive the same treatment as you would offer to any other child.

Is There Any Treatment for Down Syndrome?

There is, unfortunately, no treatment for Down Syndrome.

However, there is hope as many organisations around the world are working day and night to make the world a better and more accepting place for the individuals affected by this debilitating condition.

People with the disorder will receive health care just like others receive them for the various conditions that they have in conjunction with the disorder. Early intervention can help individuals maximise their potential and will prepare them to take on an active societal role.

0 responses on "What is Down Syndrome and What are the Causes?"

We use cookies on our website to give you the most relevant experience by remembering your preferences and repeat visits. By clicking “Accept”, you consent to the use of the cookies.
AcceptReject
Manage consent

This website uses cookies to improve your experience while you navigate through the website. Out of these, the cookies that are categorized as necessary are stored on your browser as they are essential for the working of basic functionalities of the website. We also use third-party cookies that help us analyze and understand how you use this website. These cookies will be stored in your browser only with your consent. You also have the option to opt-out of these cookies. But opting out of some of these cookies may affect your browsing experience.
Necessary Always Enabled
Necessary cookies are absolutely essential for the website to function properly. These cookies ensure basic functionalities and security features of the website, anonymously.
Functional
Functional cookies help to perform certain functionalities like sharing the content of the website on social media platforms, collect feedbacks, and other third-party features.
Performance
Performance cookies are used to understand and analyze the key performance indexes of the website which helps in delivering a better user experience for the visitors.
Analytics
Analytical cookies are used to understand how visitors interact with the website. These cookies help provide information on metrics the number of visitors, bounce rate, traffic source, etc.
Advertisement
Advertisement cookies are used to provide visitors with relevant ads and marketing campaigns. These cookies track visitors across websites and collect information to provide customized ads.
Others
Other uncategorized cookies are those that are being analyzed and have not been classified into a category as yet.
SAVE & ACCEPT